Nelio A/B Testing Parameters are messing my Google Analytics reports. How do I fix it? Print

Nelio A/B Testing adds a few parameters in your URLs. These parameters tell our plugin which alternative has to be loaded for each visitor. One of this parameters is named nabe, and it'll probably be messing your Google Analytics results.

Imagine one of your visitors now goes to your Latest Posts page: http://example.com/blog. Even though this page is not under test, it might include a new parameter named nabe. Why? Because, for instance, we might have a Headline Experiment running for a certain post Foo. If that were the case, it's very likely that the Latest Posts page contains a reference to your tested post Foo and, if it does, you'll want that entry to display the alternative headline: 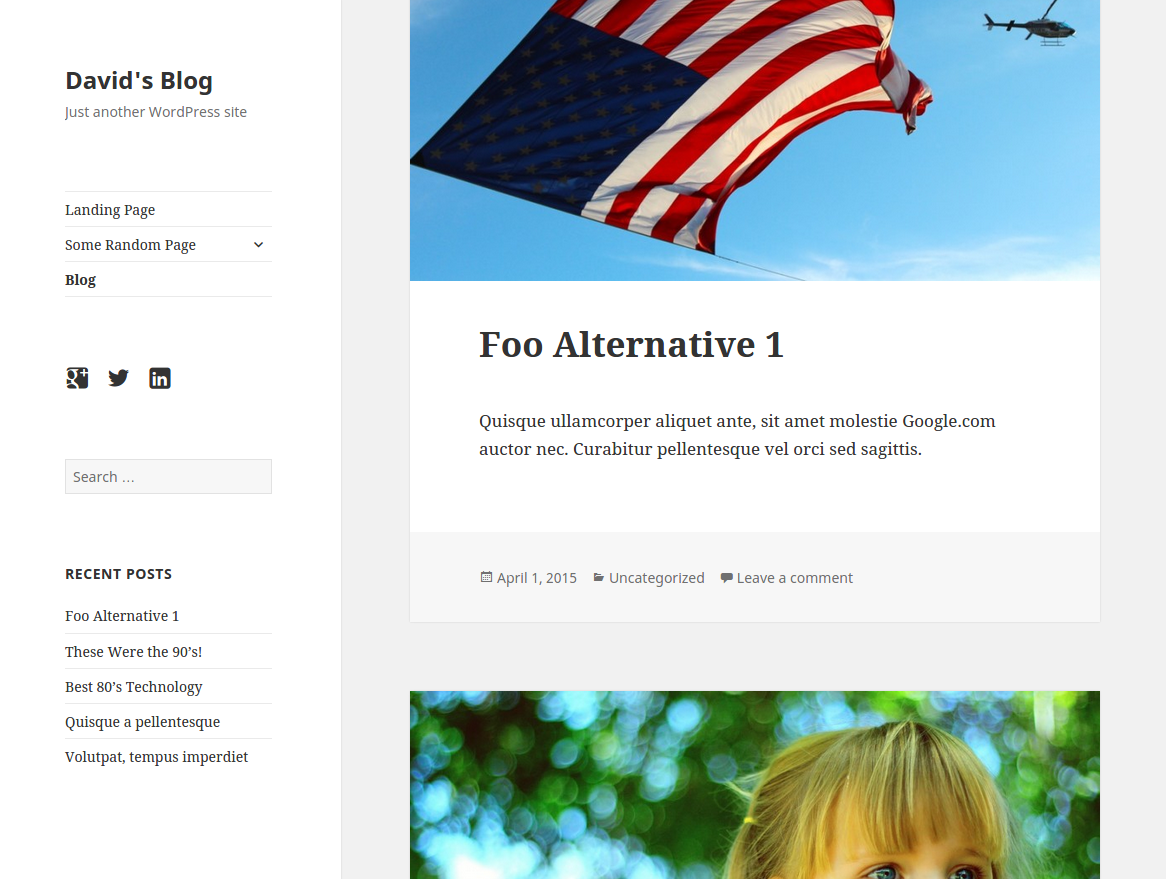 The nabe parameter contains information about all the running experiments in your site and tells our plugin which alternatives have to be loaded when there are references to pages under test in the current page.

Is it possible to ignore the nabe parameter in Google Analytics?

Yes, it is. If you go to your Google Analytics admin page, you'll see an option called View Settings (third column, first item):

If you click there, you'll see a setting called "Exclude URL Query Parameters". Simply add the param named nabe there and it should no longer mess your analytics.

Don't forget that Google Analytics does not reprocess data. In other words, you won't be able to remove parameters from previous data—only data going forward will have the nabe param (or any other param you add, for that matter) removed.